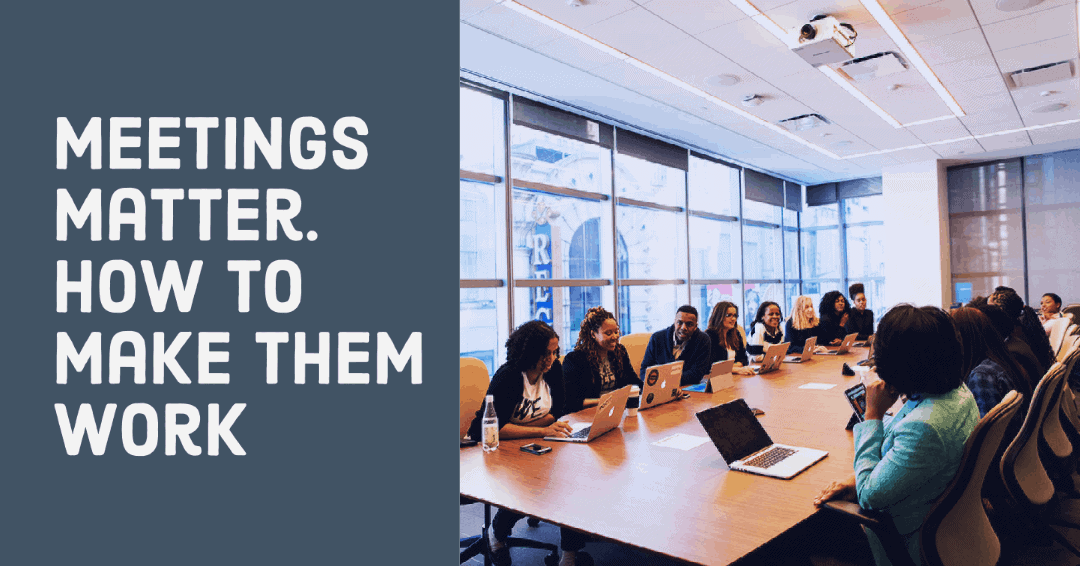 What adjectives would you use to describe business meetings?  Draining?  Wasteful?  Tiresome?

Meetings are a common target of ridicule. Their uselessness is the one thing that everyone seems to agree on. Execs share eye roles in the hallway with folders and tablets tucked under their arms as they rush to get to the next meeting.

But we’ve got it all wrong.

Bain & Company found that in one organization, CEOs spent 7,000 hours a year in weekly meetings and their subordinates spent nearly 300,000 hours preparing for those meetings.

So, is this a bad thing?

Peter Drucker, the management guru, was not one to hold back his disdain for meetings.  There are several great Peter Drucker quotes such as:

Meetings are, by definition, a concession to deficient organization. For one either meets or one works.

Let’s play this out a bit.  At its core, a meeting is people coming together to discuss something.

Imagine a team that doesn’t meet.  The team shows up at work and starts working.

Heads down is great until there is a problem to solve or a decision to make.  Things either grind to a halt, or the problem gets solved by one person, and no one else buys into the solution.

The bigger problem is not even buy-in; it is productivity.

There are two requirements for this synergy to happen.  They are:

Alignment and sharing of challenges cannot take place in isolation.

So rather than being a symptom of disfunction, meetings are the lifeblood of an organization

Without discussion, there is no company, no organization, no alignment, no synergy.  Everybody might as well be meeting on their own.

Those 4.5 hours spent in meetings should be productive.  The 4.6 hours spent preparing for meetings are spent doing the work promised in the last meeting.  That time CEOs spend in meetings?  That is the role of the CEO.  The CEO should be talking to people, engaging, aligning, identifying issues and delegating tasks.

That is the job.

In the words of Patrick Lencioni:

Meetings are the linchpin of everything. If someone says you have an hour to investigate a company, I wouldn’t look at the balance sheet. I’d watch their executive team in a meeting for an hour. If they are clear and focused and have the board on the edge of their seats, I’d say this is a good company worth investing in.

Meetings are essential and can be very rewarding.  The problem is that mostly they suck.

They are full of posturing and droning-on.  Attendees are either focused on escaping the meeting as quickly as possible or delighting in hearing the sound of their voice.  People avoid conflict and shy away from real discussion.

All that prep time that should be dedicated to ticking off key deliverables goes to PowerPoint drivel and covering asses.

The first part of the solution: structure

Meetings should have some structure and require management.  People do not work well without guide rails, but when you set up some structure, you give the team freedom to move, deliberate, and decide.

We have a defined agenda for that meeting here.

The second part of the solution: culture

One of the most insidious challenges in meetings is the elephant that sits in the room.  Nobody sees it, but everyone knows it is there.

The problem is not that there is an elephant but instead that no one talks about it.  There may even be multiple elephants made up of all the unresolved issues, and challenges people bring into the meeting but don’t discuss.

Typically, people run away from confrontation and try to get along. But in truth, the opposite strategy is the only way to make meetings useful.  Working together requires trust and the willingness to enter into conflict.  Without these, you might as well be sitting in individual cubicles, head down working on stuff – there would be no need to be part of a company.

So, for your next leadership meeting, try this:

Use our 5-star template to structure your meeting, take steps to build trust, and encourage conflict.  Let your team know that they are in a space is safe and address the elephants in the room.

Table of Contents We’ve had individuals ask us about the difference between leadership and management, which made us think about… 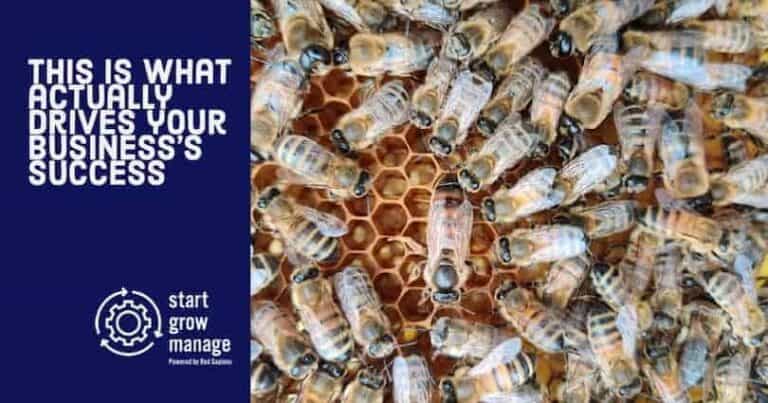 Find Focus in your business and for your team through defining your Queen Bee Resource. 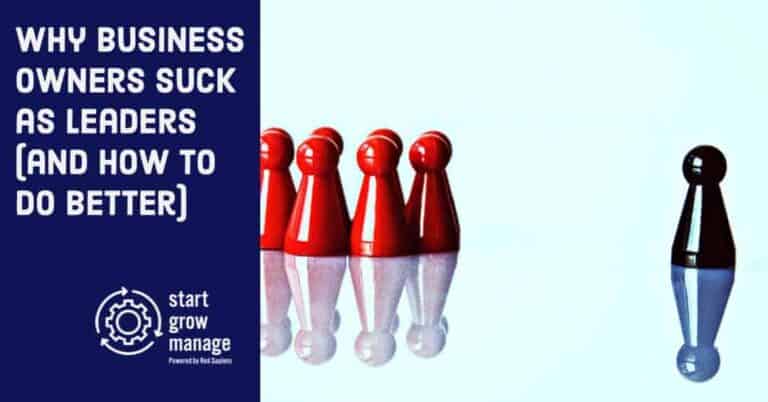 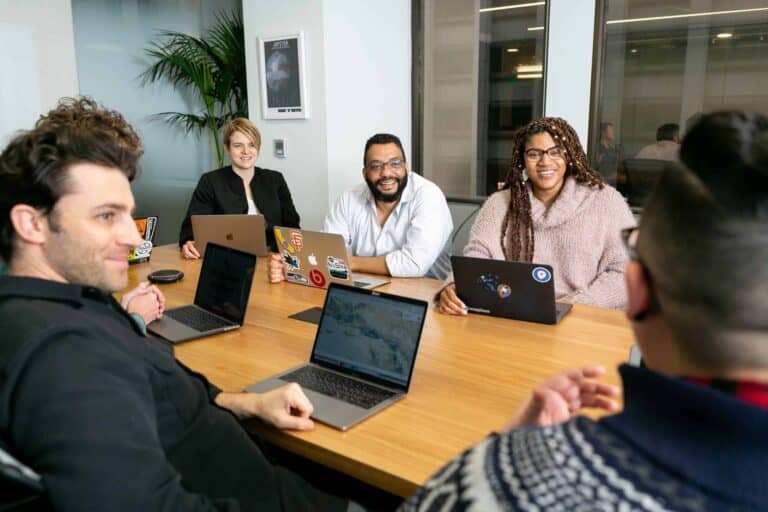 How many meetings do you look forward to? It’s ok; you can tell the truth. How many times have you been a part of a meeting that the only thing engaged in the room was the clock? Here is a blueprint for making the most of your time and giving your team the best path to success. It’s the 5-Star Meeting Agenda. 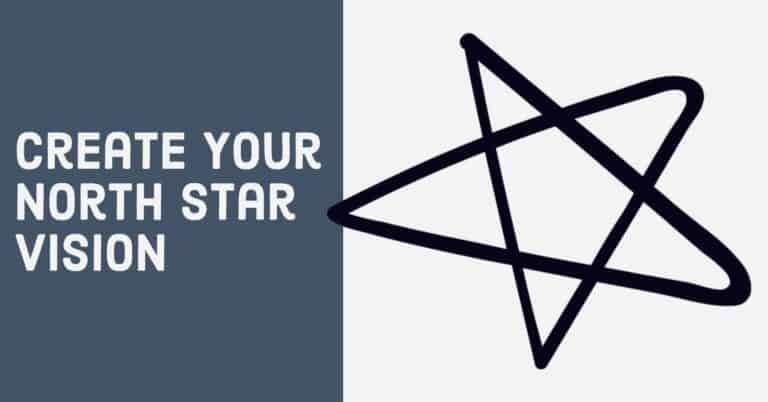 Table of Contents Start here: without a vision, nobody knows where you are going; with a vision, everyone can take… 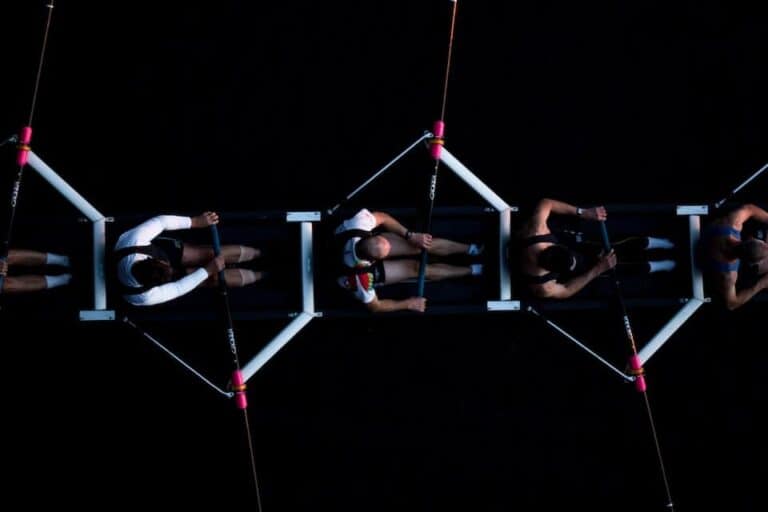 Table of Contents So how do you identify core values How to test and evaluate core values:  What do Core…