And he realized that the unsophisticated, unrefined, wear-them-because-they-are-comfortable-but-probably-not-out-in-public Ugg boot was beginning to pop up in the US.

Observing that there was not enough ugly footwear in the US, he used his savings to buy some Uggs with visions of pushing them into every corner of the American market.

Then he learned what a dumb idea that was.

More in a second first, some updates:

Today is the last day for Irresistible Sales and Marketing

You can spend the next six weeks either mastering your best-used car salesman impression or learning the prescriptive sales strategy that makes prospects happy. Start becoming a confident prescriptive seller today…We are having our first group call today!

🏪 If you are wondering what digital marketing is and how to make the most of it, check this out here.

👩💻 Here is a great video I came across of Steve Jobs talking about value.

Doug was the sales guy, and Brian was the numbers guy.

They put together $500 to buy six pairs of boots, and Doug went off to sell them to retailers, dreams of sports cars and luxury yachts in both of their minds.

Doug traipsed around the country, visited every retailer, made great connections, and sold no boots.

So Brian and Doug snuck into the NY Footwear Show (by registering at the front door). They proudly displayed their wears while the cognoscenti glared down their noses.

“In three days, no one spoke to me. I might as well have been selling car parts.”

The problem: He was trying to sell to everybody, which has the same effect as selling to nobody. The cognoscenti, everybody, wanted proven products.

They’d go for the oh-so-practical 6-inch heel, but they weren’t interested in sheepskin.

But sheepskin boots have some pretty remarkable qualities, they are warm without being too warm, and they wick water from the skin. Step into them with your cold, wet feet, and you end up with warm, dry feet.

Who has cold, wet feet and eschews the cognoscenti? Surfers.

It turns out the coolest, edgiest, early adopter buyers of Uggs, the ones traveling to Australia to buy them (they probably did other things there too, but still), were surfers.

So, Brian and his partner Doug shifted their strategy, and instead of selling to everybody (nobody), they started selling to surfers (somebody) through surf shops.

In the first year, they sold 28 pairs of shoes (not an excellent revenue figure, but an impressive infinite growth rate).

And while growth has slowed a bit, they had nearly 2 billion in sales last year.

They got there through selling to their niche, surfers. If Brian had stuck with selling Uggs to everybody, he never would have built his business.

How did Ugg reach everybody? The surfers sold them.

Now everybody is interested in Uggs, not because Brian sold to them, but because he didn’t.

So here is the recipe for your $1 billion company:

Focus is one of the core principles behind Irresistible Sales and Marketing, so why not give it a try? The final day to start YOUR six-week journey is today.

Related: The Had-Sod-U-Sos-Has Rule, How to Appeal to the Reptilian Brain

What is value anyway?

We know that value is not features or benefits. And it isn’t the time you spend on something or the work you put into it.

What is value to you? How do you define value?

Here is something to get you thinking:

Everybody is an expert in hindsight, but here is Jobs talking about what he was going to do at Apple before he did it. He redefines value for Apple away from “boxes that help you get your work done” to something more engaging.

It is worth a watch (as well as a reflection on how much better video recording has become in 20 years!) 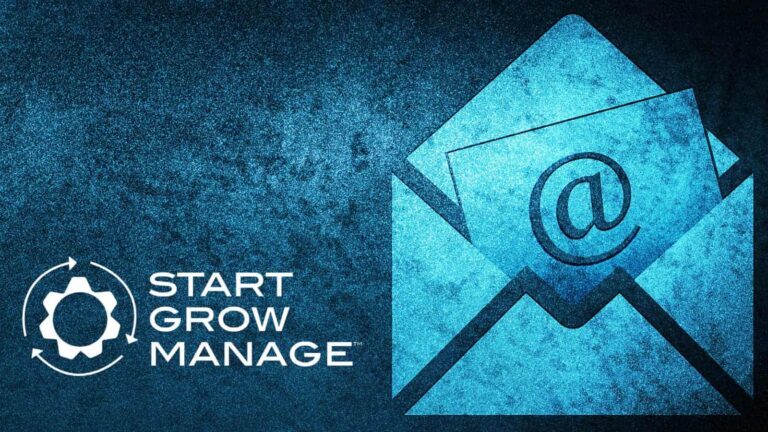 Table of Contents Start Here: Your North Star Vision Going to the Sahara and Don’t Know How to Read a… 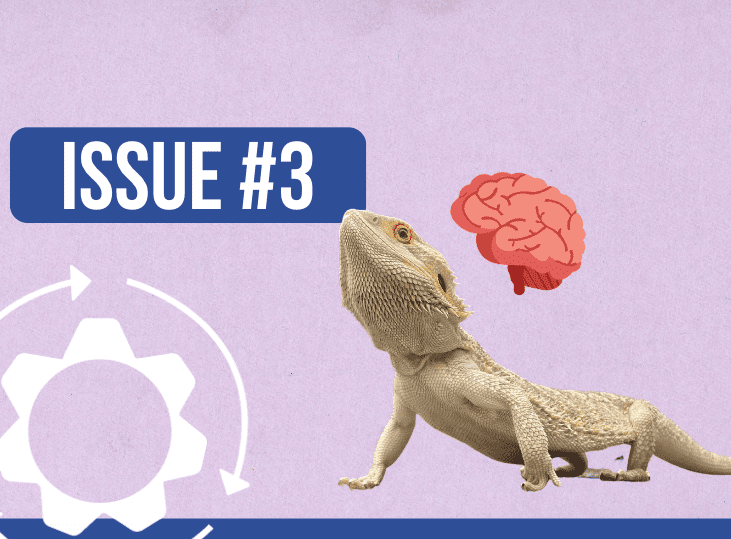 Table of Contents Are You Thriving? From Around the Web Things were not going great for Ray Kroc. He traveled… 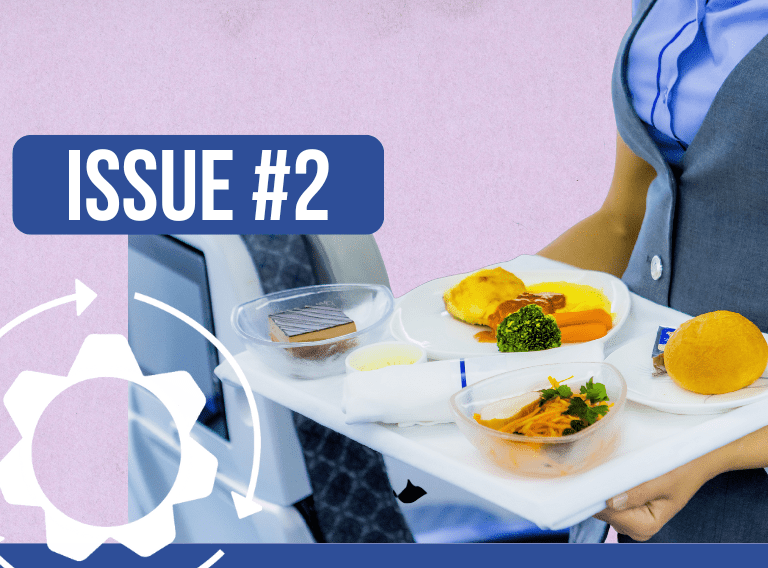 Table of Contents Do you have five minutes to help a friend (and test a tool?)  Just for Fun  From… 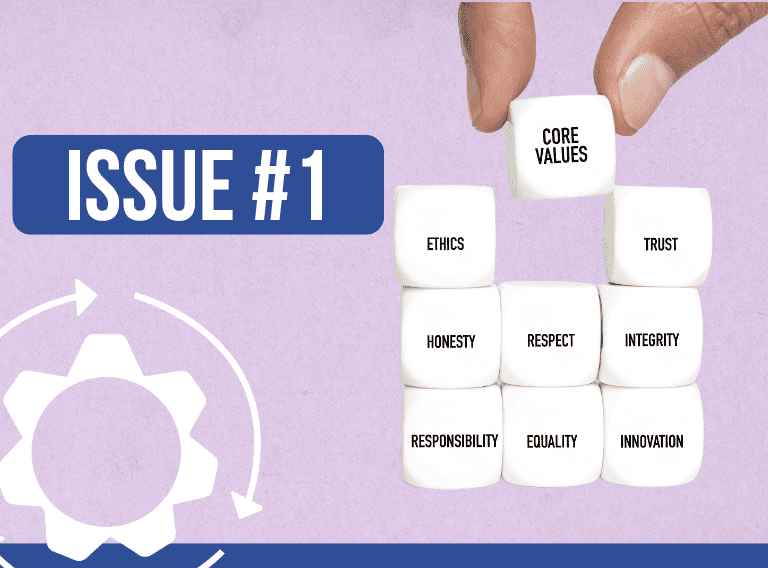 Table of Contents Need lunchtime content? From the Community  Have you ever wondered where all the good people are or…